“I’m excited when it’s time to go to work; even on days that are rough and seem endless, I am excited to be there.” 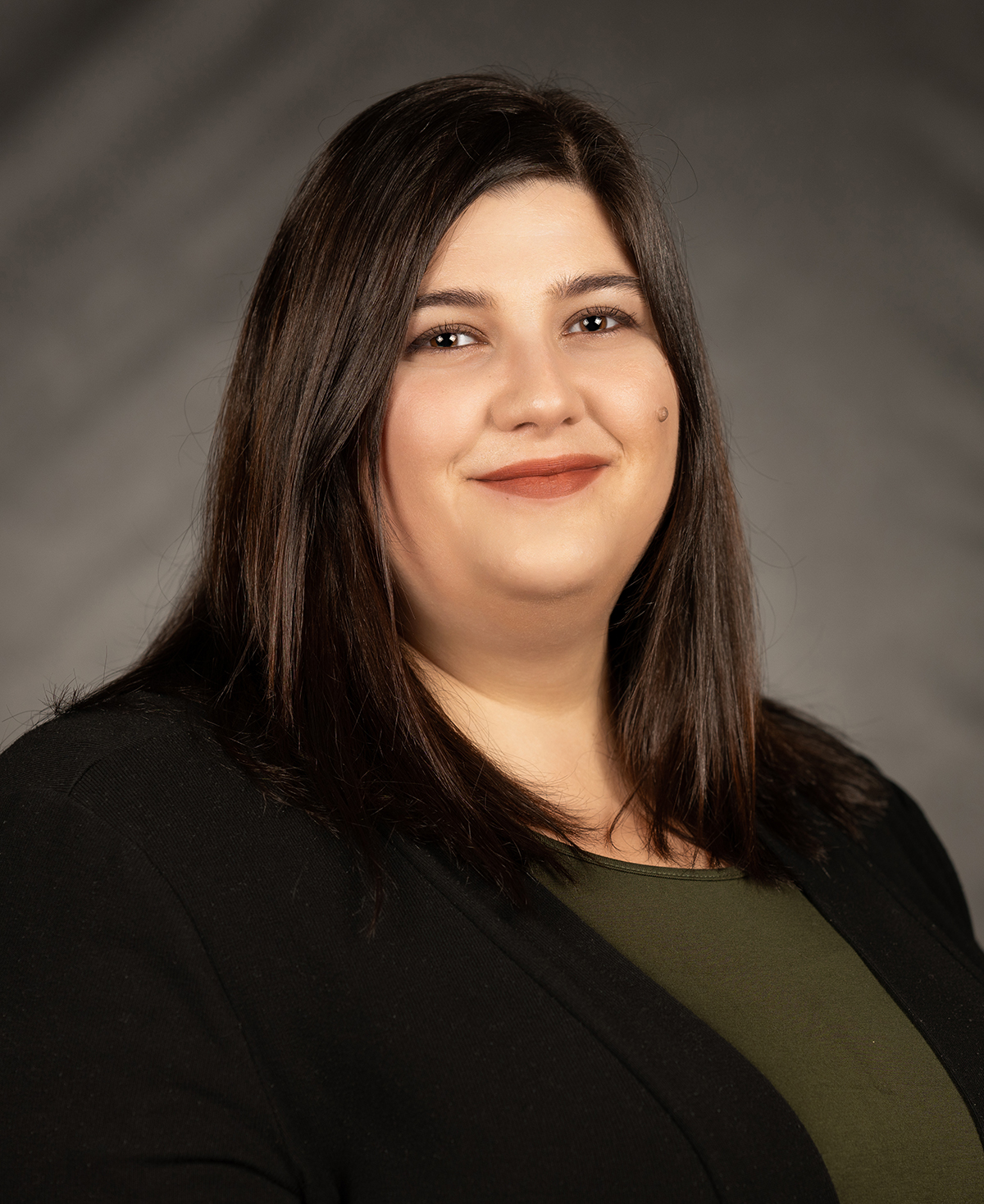 That’s how Meridian Community College alumna Danielle Spears describes her work as an accounts payable specialist with Southern Pipe & Supply, one of the nation’s largest privately-held distributors of plumbing, heating and air conditioning, waterworks, and industrial materials. Its headquarters are in Meridian.

And she credits MCC assisting her to get where she is. “I use a majority of what I learned there every day, but I have to say the biggest thing for me is the confidence that MCC helped me achieve.”

At 32, this single mom of a 12-year-old son and a seven-year-old daughter, Spears balances home, work, family, and school duties; currently, she’s enrolled at Mississippi State University Meridian studying to earn her bachelor’s degree in general business with a minor in accounting. When Spears began her academic studies, she started in MCC’s Medical Office Management Program. “My mother did medical transcriptions when I was growing up, so I already had a large knowledge base for medical office and thought this might help obtain a better job to support my family because retail wasn’t enough by myself.”

As time passed, Spears discovered she loved business – especially accounting – and enhanced her educational background and earned both the Business Office Management and Accounting Technology degree and a one-year certificate in Medical Office Management.

It was while she was studying that she began her association with Southern Pipe & Supply. “I originally started as an intern for the program’s externship class. I was given the opportunity to start Spring of 2020, but after a month, the pandemic hit and all internships through MCC were put on hold,” she said.

In the Fall of 2020, Spears was able to return to the company and fulfill her contract. She interned as an administrative assistant working in the human resources area with Amber Goodwin as her supervisor. “I was able to learn so many new things, and they quickly learned I was always up for a challenge,” she said. “I knew this was where I wanted to be, but at the end of my internship, there were not any available positions for me.”

So, she kept in contact, mostly because she missed the colleagues and hoped an opportunity would surface. “Finally, in May, I was able to return. Even better was the fact that I was able to obtain a position as an accounts payable specialist.”

Others took notice of Spears’ work and determination. Goodwin, who is an HR generalist II with Southern Pipe & Supply said Spears impressed everyone she came in contact with at the company. “Every day she arrived ready to accomplish new challenges. She completed projects at a pace almost quicker than we could prepare another project for her. She helped several departments during her internship and made lasting impressions,” Goodwin said.

She added, “I am so excited she returned as a family member (we don’t have employees – we have family members) here at the corporate office.”

Southern Pipe & Supply Corporate Controller Ashley Turner said the company greatly values the partnership with MCC and the internship program. “We knew Danielle was a fit for Southern Pipe by the end of her internship.  She was not only willing to learn new things, but also determined to excel at them.  When we were able to speak with her regarding her current position as accounts payable specialist, we became very excited about the opportunity to bring her back.  During her time with Southern Pipe, she has grown in her position, and became a very valuable asset to our accounts payable department,” Turner added.

Spears said the best part of her job is the people. “You get a lot of companies that talk about being a family, but Southern Pipe & Supply truly has that atmosphere and not just in one building or one branch.

“That feeling of family spreads company-wide,” she said.

Spears added that her MCC family – the instructors – were instrumental in her success. “The teachers there helped encourage me, both when doing well and when needing some improvement.”