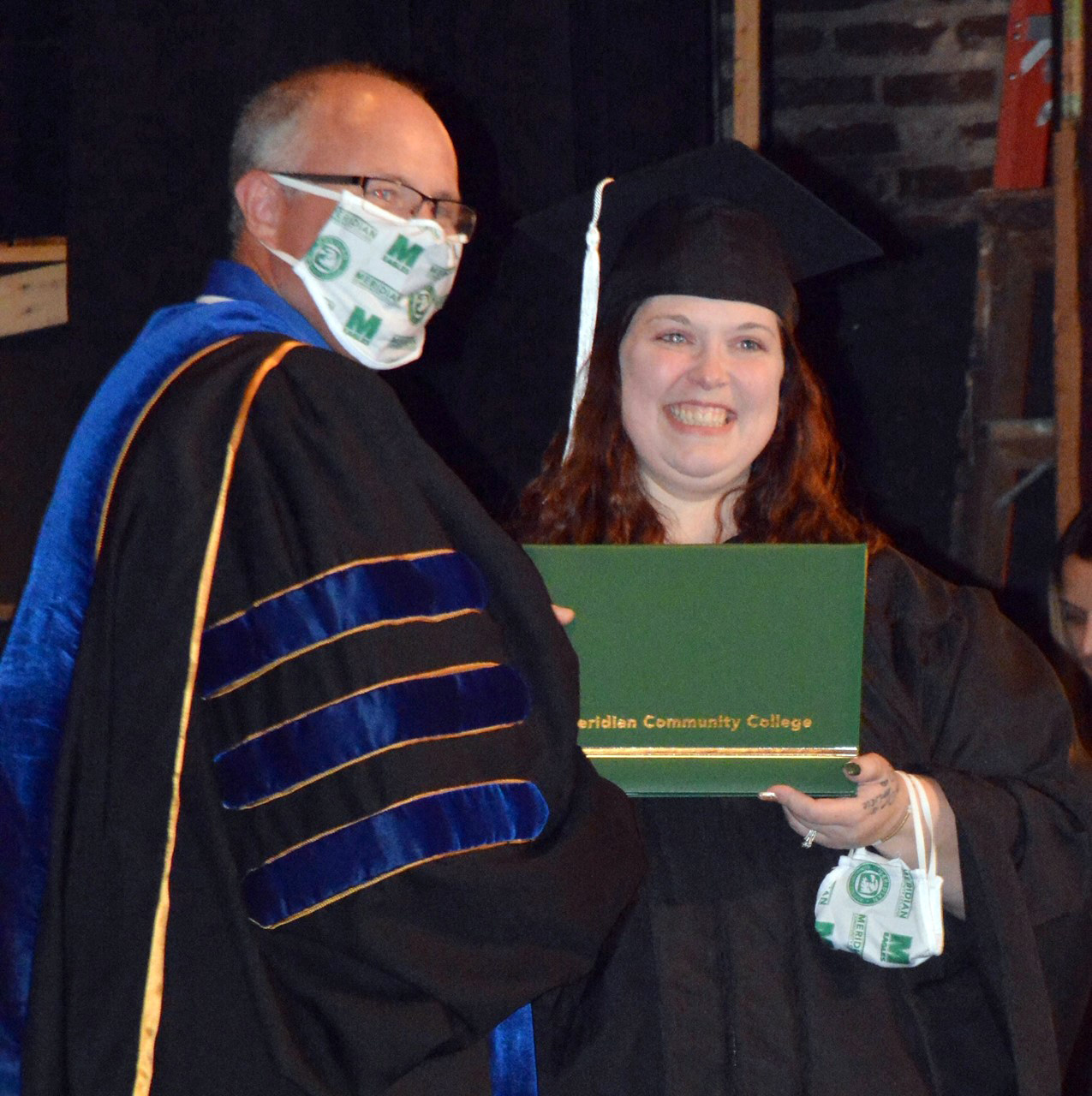 “I’m pretty excited,” said Meridian Community College student Christy Roberts as she and other members of the Summer Commencement 2021 waited to be called to receive their diplomas.

MCC hosted its Summer Commencement in the Temple Theater on Aug. 6. Earlier in the day, the College’s Practical Nursing Program held its pinning ceremony. Deanna Smith, MCC dean of student services, said, "graduation is a special day, one of my favorite days. Our graduates have showed resilience over the last year, and we are excited to celebrate their success."

A student in the College’s Medical Assisting Technology Program, Roberts said she came to MCC to advance her career; she is a Certified Nurse Assistant. She credited her MCC instructors for their help. “It was an awesome experience,” the Meridianite said.

During the ceremony, nine students were selected as this term’s class of Circle of Excellence. Recipients are recognized as outstanding graduates and are chosen based on scholarship, leadership, spirit, and service. Honorees include Elizabeth Cochran, Ally Gavin, and John Williams, all of Enterprise; Breanna Davis of Collinsville; Mary Hatcher of Union; Tamician Hunt of Philadelphia; Morgan McMahon of DeKalb; and Shyanne Maye and Katelynn Smith, both of Meridian. 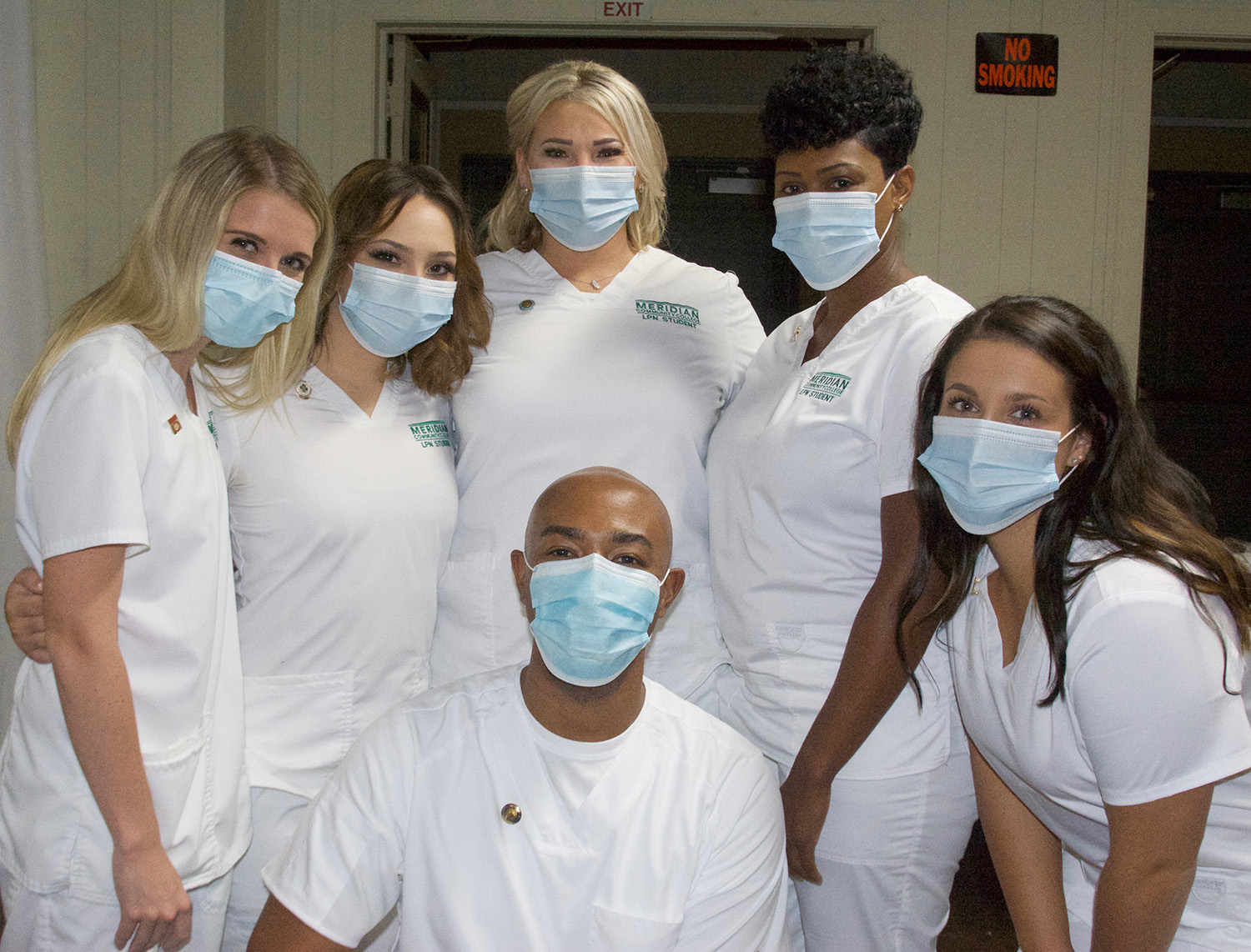